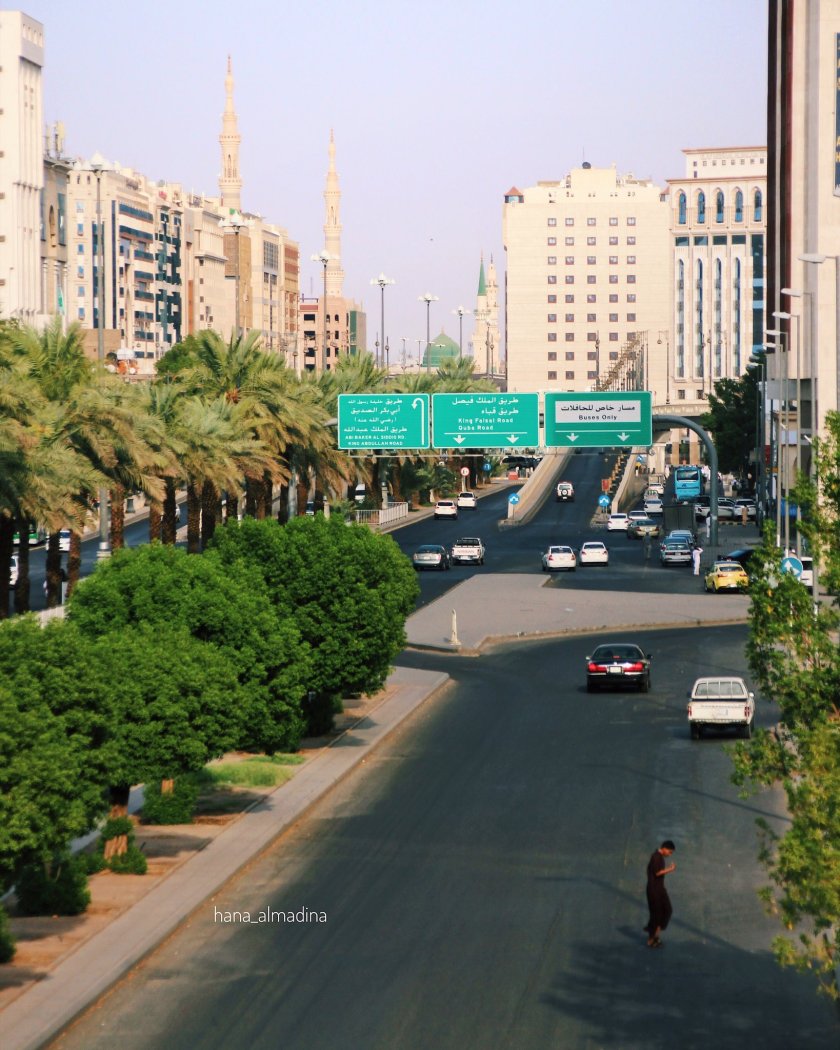 A TRUE STORY.
THE POWER OF TAWAKKUL

Recently, a Muslim man was caught in a dilemma, where he faced two choices, both difficult.

This man was the manager of one of the largest hotels in Egypt. He was very good at his job. Because of this he was highly valued by his superiors.

However, there was one element of the job that galled him. A duty that he felt ashamed of. In any large hotel in Egypt, serving alcoholic drinks is a must, and that duty was killing him inside. He knew that serving alcohol is haram. It is forbidden by Allah, and whatever money comes from it is not blessed but haram; but it was part of the job and had to be taken care of, regardless of how he felt towards it.

Finally, he decided to go to one of the well- known Egyptian sheikhs and ask his advice. After arranging for an appointment to meet this sheikh, he met him and explained the problem.

The sheikh without hesitation said, “You must leave this job.”

He explained to the Sheikh, “This is the only job I know. I’ve been working in this field all my life. I don’t know what else to do. I have a wife and children to take care of. I can’t just leave the job and be unemployed and penniless like so many others in Egypt.”

The sheikh replied, “Did you come to me thinking that I might give you permission to do what Allah forbids? Leave this job for the sake of Allah.”

The Sheikh reminded the manager of a verse from the Quran:

“And whoever is conscious of Allah, He will make for him a way out, And will provide for him from where he does not expect. And whoever relies upon Allah – then He is sufficient for him.”

The man returned to the hotel, knowing that he had to make the most difficult decision of his life. He trembled when he thought of the risk he was taking, and the fear of what the future might hold for him and his family.

Finally, With a strong faith and an absolute trust in Allah, he made a plea to the heavens:
“O Allah, I trust You, and I’m doing this only for You. I know you will make for me away out, so please help me.”

He headed directly to his office, sat at his desk, and began writing his resignation.

As he was writing, the phone in front of him rang. It was his superior at the corporation office, calling with news…..
The manager was stunned and could hardly believe the news he heard, but it was true…..

The man was informed that he had been promoted to go and manage a new hotel located in Al-Madinah, the holy city of our Prophet (صلى الله عليه وسلم ), and right next to the Masjid of the Prophet( صلى الله عليه وسلم)

Of course, being in Saudi Arabia, this new hotel sold no alcohol! Subhanallah…..

His dua had been answered in a heartbeat, from one moment to the next, before he even finished the letter of resignation.

Till this day, the man is still the manager of the hotel in Madinah.

(O Allah! Let us be among those who had complete trust in Thee; so You sufficed them; and they sought guidance from Thee; so You directed them to the right Path; and they asked help of Thee; so You assisted them.)